Dr. Lawrence Hamburg is on a mission.  He’d like to make a difference in the world, and he can’t do it without you!

In June of 2007, he was diagnosed with Stage IV Oral Cancer. He had a mass the size of a super ball at the base of his tongue, 2 millimeters from his vocal cords, and a secondary metastasis to his lymph node that had grown to the size of a baseball! After chemo, radiation, and surgery, he is thrilled to be alive and in remission, but considers it an absolute miracle that he can speak. And so he wants to spread the word…

He would like to share what he learned from fighting cancer for the last several years, as well as from 30 years of restorative dentistry and Porcelain Laminate Veneers, with anyone that will listen.

He is an educator as well as a “wet fingered” dentist, and also the President and founder of the Oral Cancer Awareness Foundation (OrCA). The organization is dedicated to prevention and early detection of Oral Cancer, and to motivate dentists to do oral cancer screenings, along with the use of early detection devices.

He also teaches about cosmetic dentistry in a most unique way. By sharing his mistakes (and others), he believes that his students can learn so much more than by just showing beautiful cases and ideal outcomes. His students have found this to be “most enlightening” and “refreshing” over the past 15 years.

Won’t you help him on his quest? 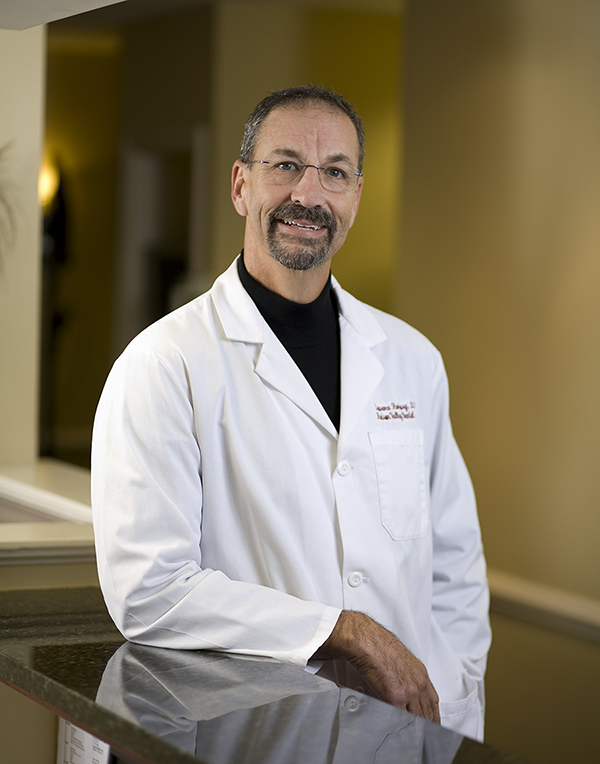 What are you looking for in a speaker?

Website design and hosting by
Blass Communications, LLC
© 2014 I Can Speak! Seminars